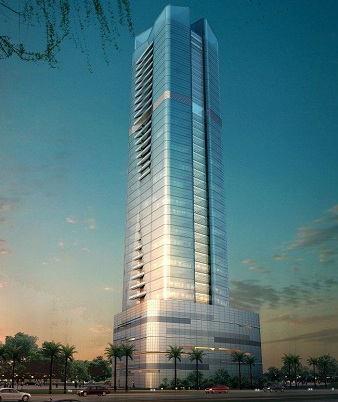 The Tower is an emblem of modern architecture as it is also an icon of great structures in the high rise building domain. The Tower is mainly a residential building also containing swimming pools, health clubs facilities and wide parking areas.

This project is made up of: